This tutorial offers a deep dive into creating animations, working with visual properties, easing and more.

An animation is a change from one set of visual properties to another – a bridge from a beginning to an end. In Camtasia, animations appear as arrows directly on top of a clip.

When you first add an animation, it won’t appear to have changed anything and that’s because it’s transitioning between two identical sets of visual properties.

As an object animates, the look and feel of its motion is called “easing.” In Camtasia, there are five options and each one is good for different things. The default setting is “Auto.” 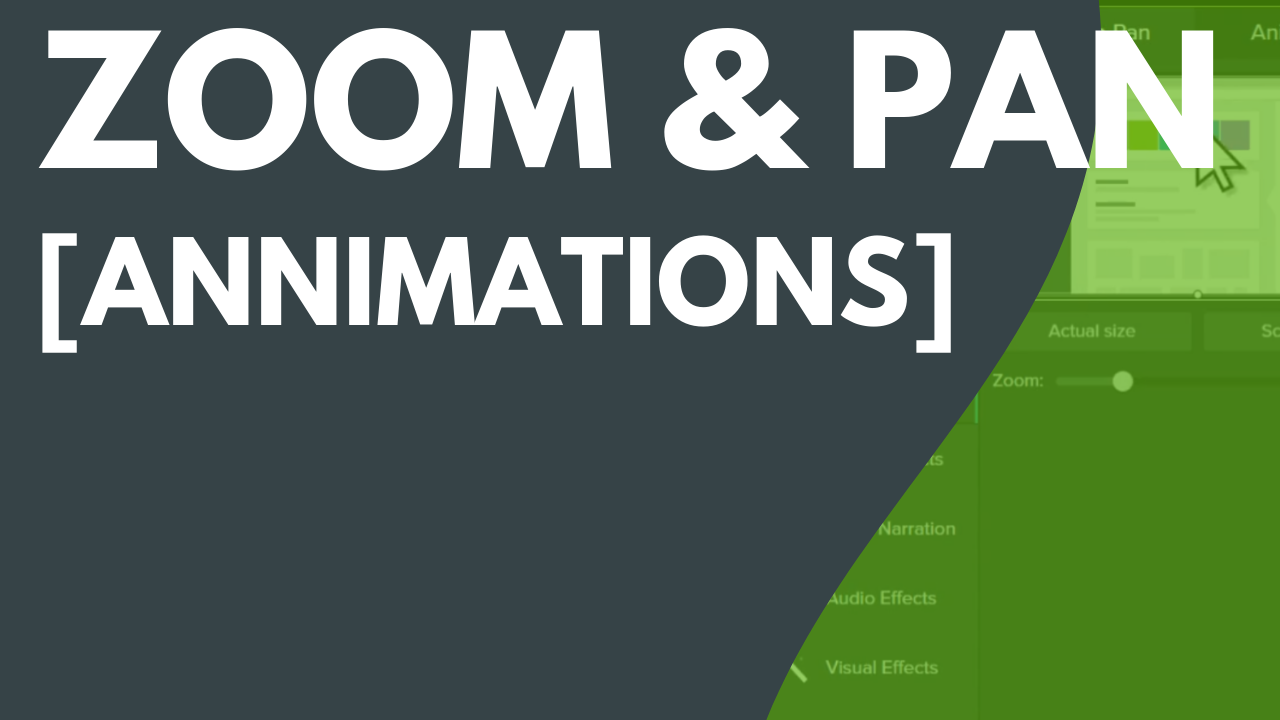 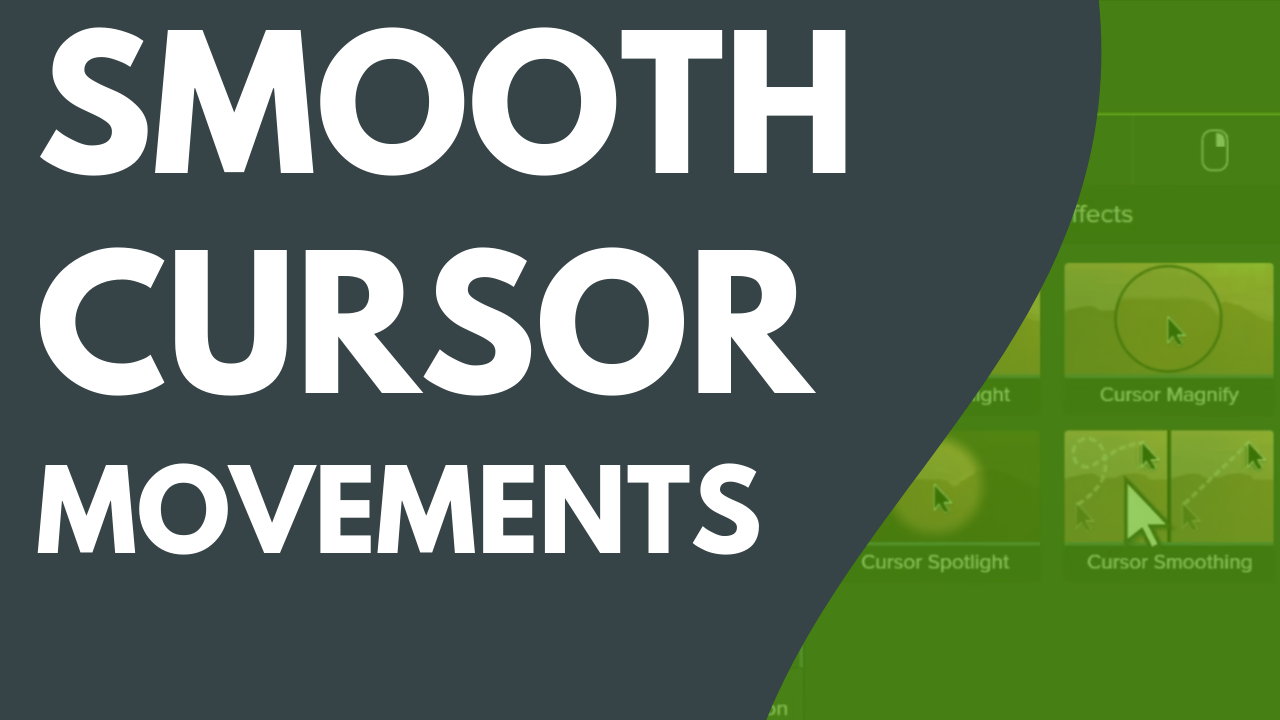