With the flip of a switch, Snagit’s powerful new Smart Move feature turns your static image capture into a canvas of editable objects.

Smart Move identifies objects in an image and makes them editable, allowing you to move text or objects, remove unnecessary information, and even replace text in an image.

To turn on Smart Move, select the Move tool in the editing toolbar, and click the Smart Move toggle..

Snagit analyzes the image and identifies editable objects. A blue animation appears around objects on the image as the process finishes. Hover over these objects in the image and click to select, move, or delete them.

Control the process with the slider

The Detail slider in the Tool Properties panel lets you control how precise Snagit is when identifying objects. To identify smaller objects, lines, or text, and group fewer things together, move the slider to the right.

Alternatively, to group more objects together, move the slider to the left.

As you hover over the image, editable objects display anchor points. Click on an object to move, resize, or delete it.

When you move or delete an object, the background is automatically-filled to match the surrounding background using the same auto-fill technology as the Selection tool.

Snagit analyzes text and makes it editable. If you see the editing cursor appear when you hover over an object, then Snagit has identified it as editable text. Click to switch to the text tool and replace and style the text.

When your image appears blurry

As you move objects, images and elements in them may become blurry. This is particularly common with text. Often the issue is that the image is being shown at a size that is smaller or larger than its natural size so that the entire image fits on the canvas.

If you notice an image looks blurry, make sure you’re viewing it at it’s actual size. Click the zoom options tab and then click Actual Size. 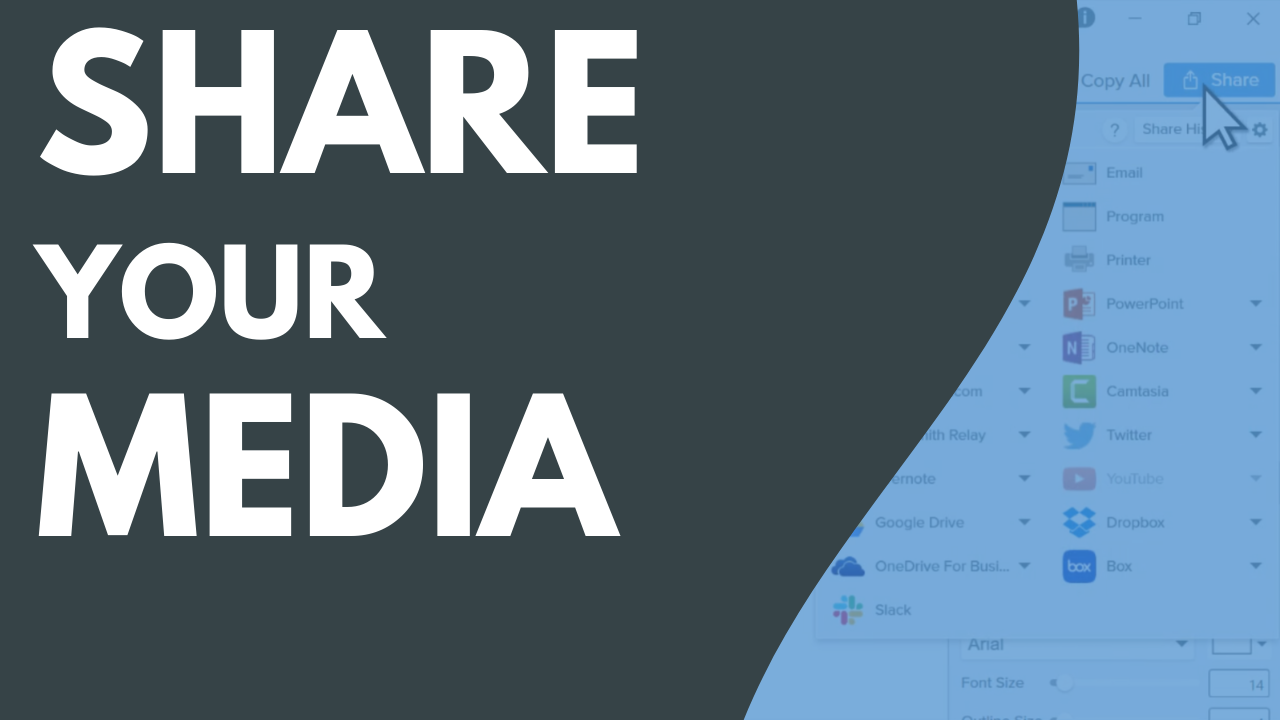 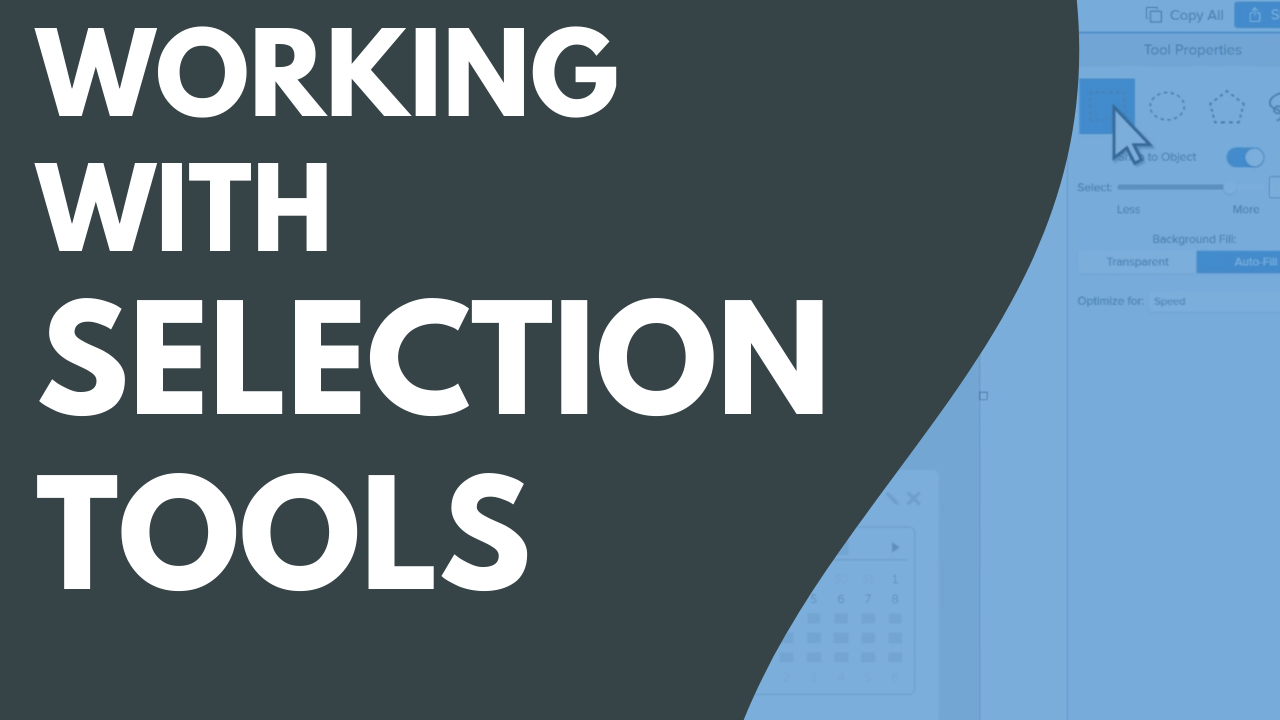 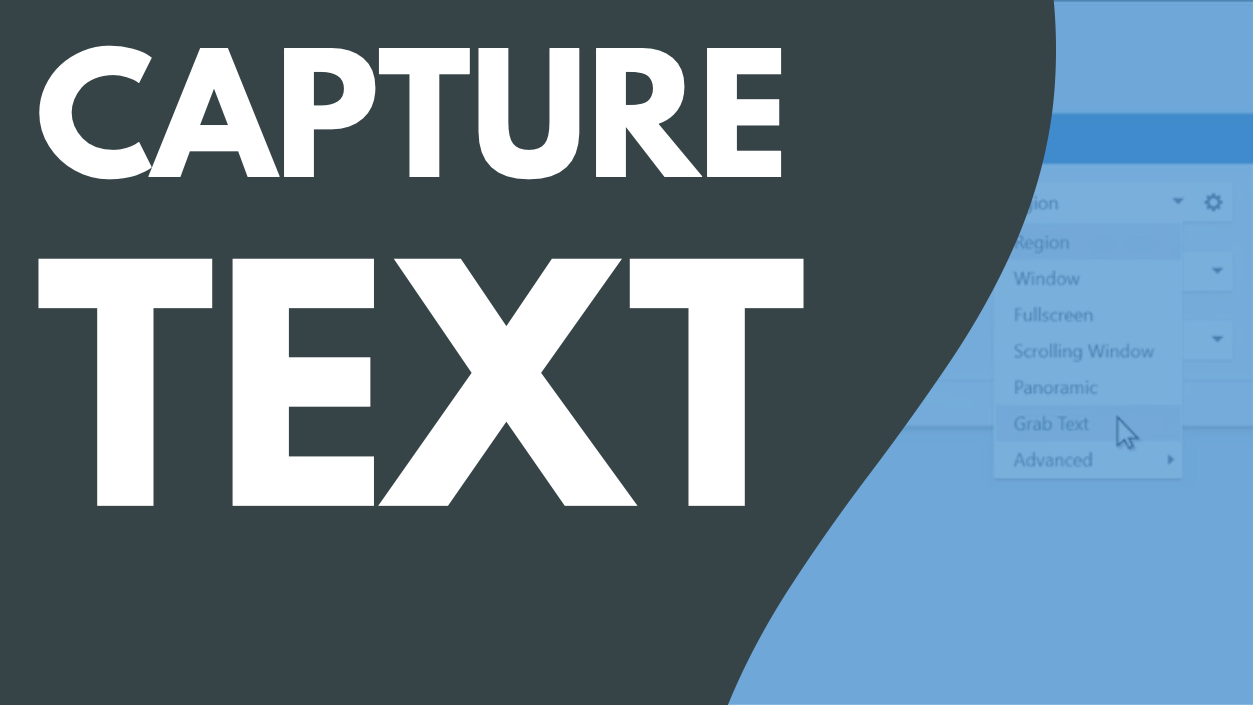 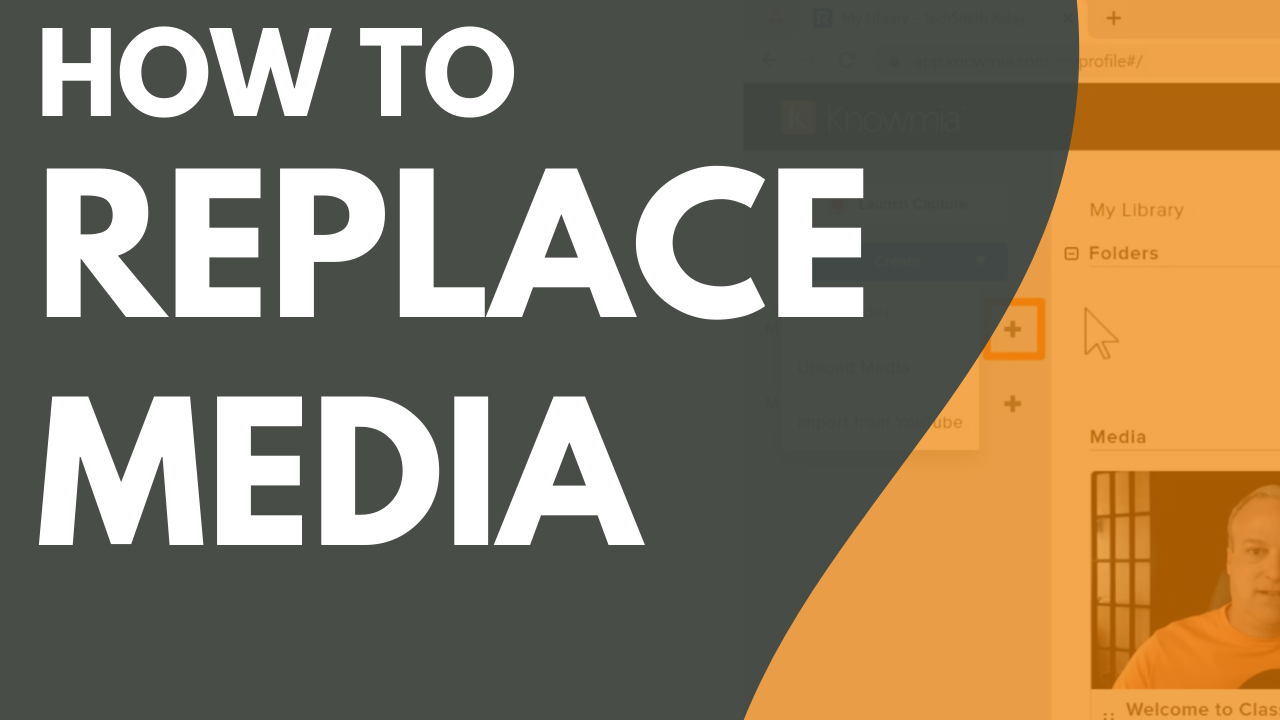 How to Replace Media