All Tutorials > Snagit > Best Practices for Saving Your Snagit Files

Learn best practices for saving your files for future editing, supporting transparency, and opening across platforms.

Open and edit the same Snagit files on both Windows and Mac computers. Snagit's SNAGX file format replaces the former SNAG format for Windows and SNAGPROJ format for Mac and is compatible with both platforms.

Individuals and teams who use Snagit 2022 on both Windows and Mac computers can open, edit, and share Snagit files with ease.

Note: To open and edit captures from previous versions of Snagit for Windows, see Convert Your Previous Captures.

Save a SNAGX File for Future Edits

When you save your image to another file format, such as JPG or PNG, Snagit flattens your image and you cannot edit any annotations or text further.

Save an image as a SNAGX file format to:

Note: The SNAGX file format can only be opened in Snagit version 2022 or later.

To share captures to previous versions of Snagit, save your image as SNAG (Windows) or SNAGPROJ (Mac). For details about feature compatibility between versions, see Snagit File Format Compatibility.

To maintain transparency, save the image to a file format that supports transparency: CUR, GIF, ICO, PNG, TIF, or SNAGX.

Automatically Save Images to a Specific Format during Capture 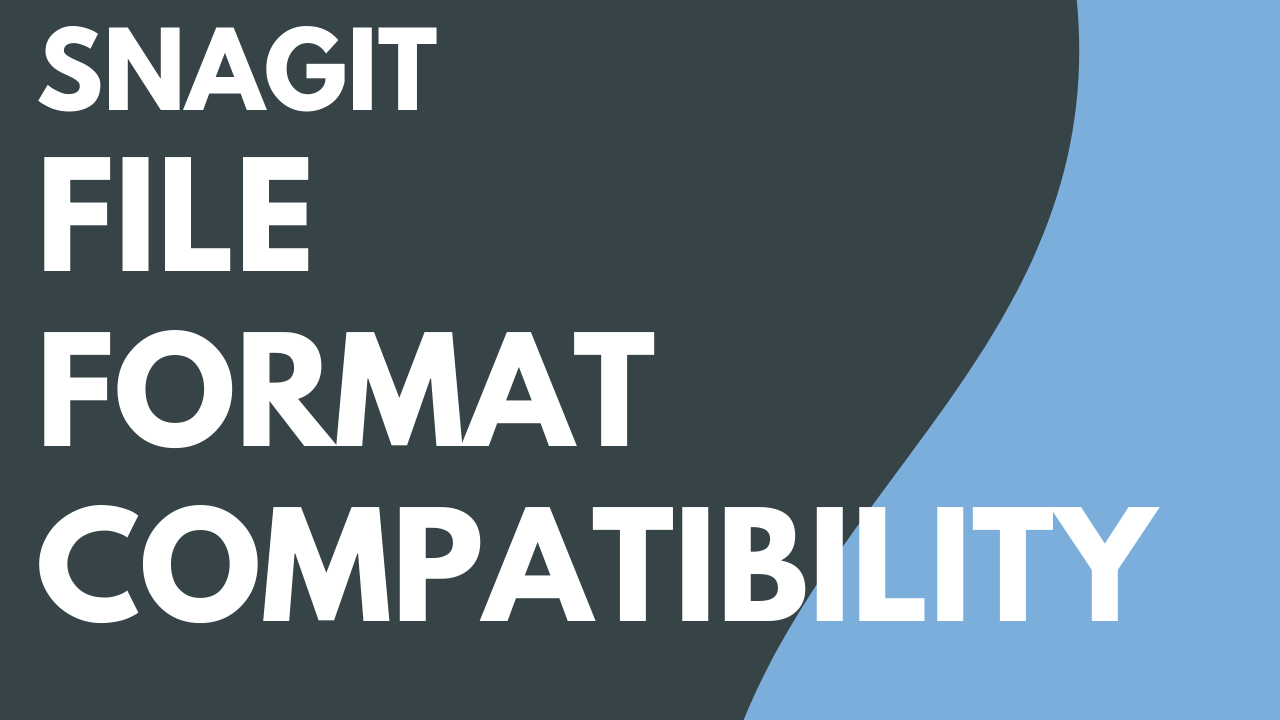 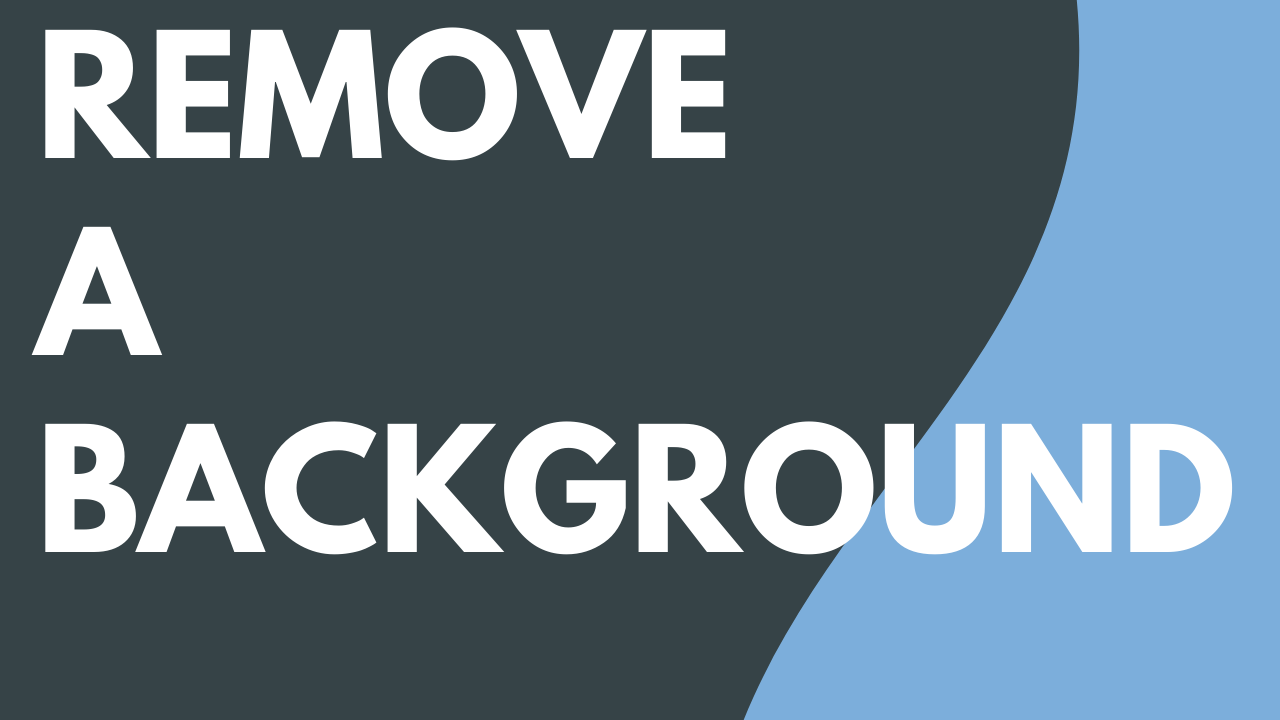 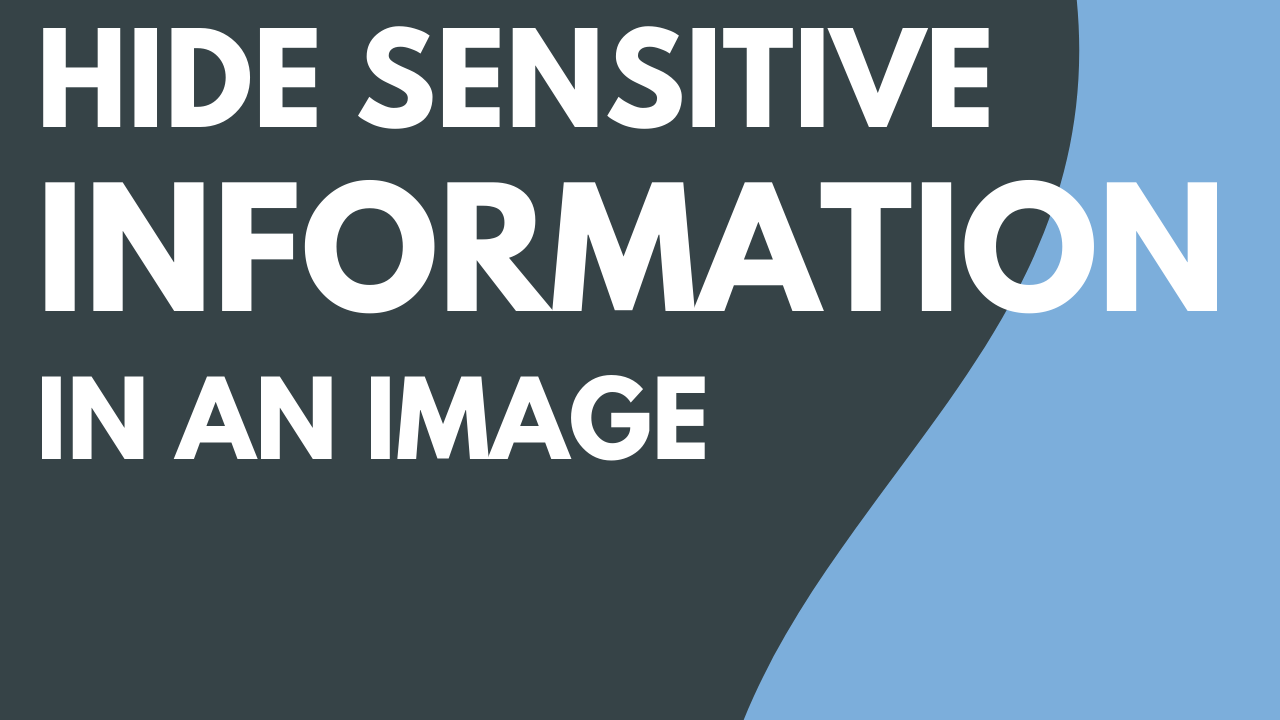 Hide Sensitive Information in an Image