All Tutorials > Camtasia > Smooth Out the Cursor in Screen Recordings

Camtasia’s Cursor Smoothing effect allows you to smooth out the motion of the cursor in all your screen recordings.

Camtasia’s Cursor Smoothing Effect is a great way to add polish to your screen recordings. The effect takes the movement of the cursor in a screen recording, and turns it into a smooth line, from one point to the next.

Adjust the length and timing

Smooth multiple points in a clip

Smooth the cursor at multiple points in a recording by dragging the effect to the clip again and adjust its length and position.

The Cursor Smoothing effect can be customized in the Properties panel.

Duration is the time it takes the cursor to move from one point to the next.

Delay controls the length of time the cursor pauses before and after each click, helping you ensure clicks and movement happen at the correct moment.

Easing, which gives the cursor natural looking motion, can be turned on or off using the check box. 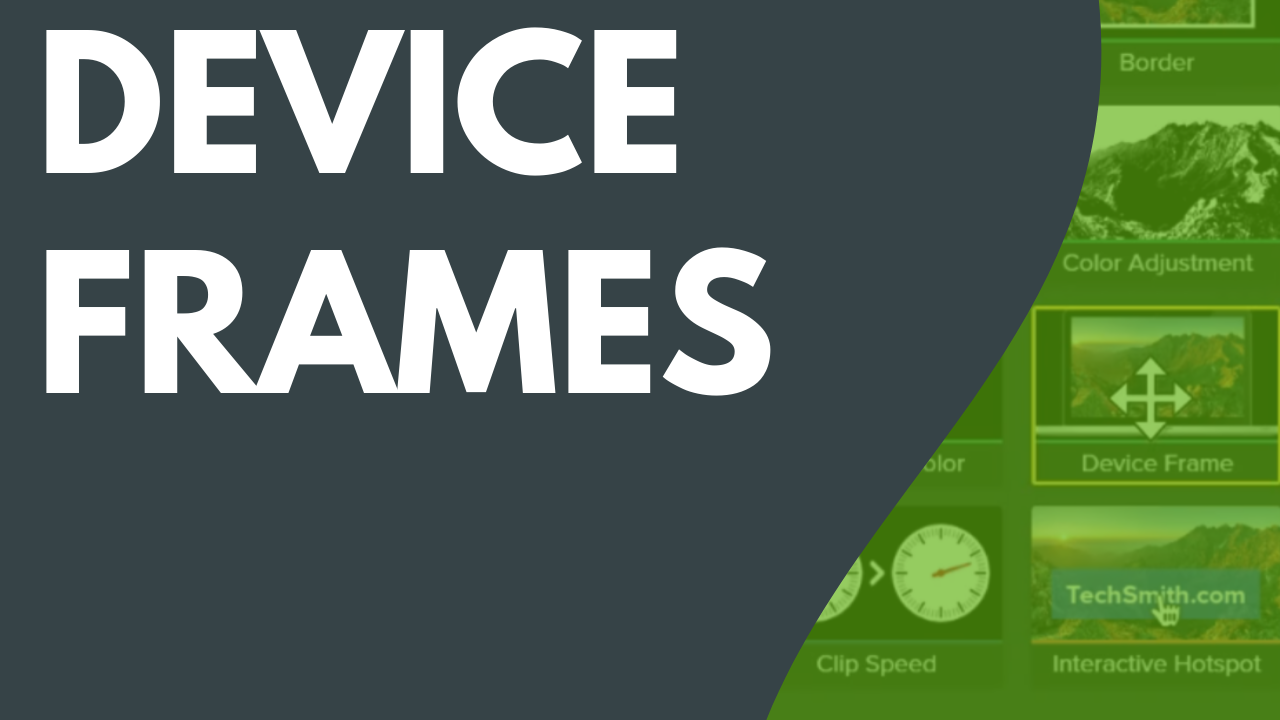 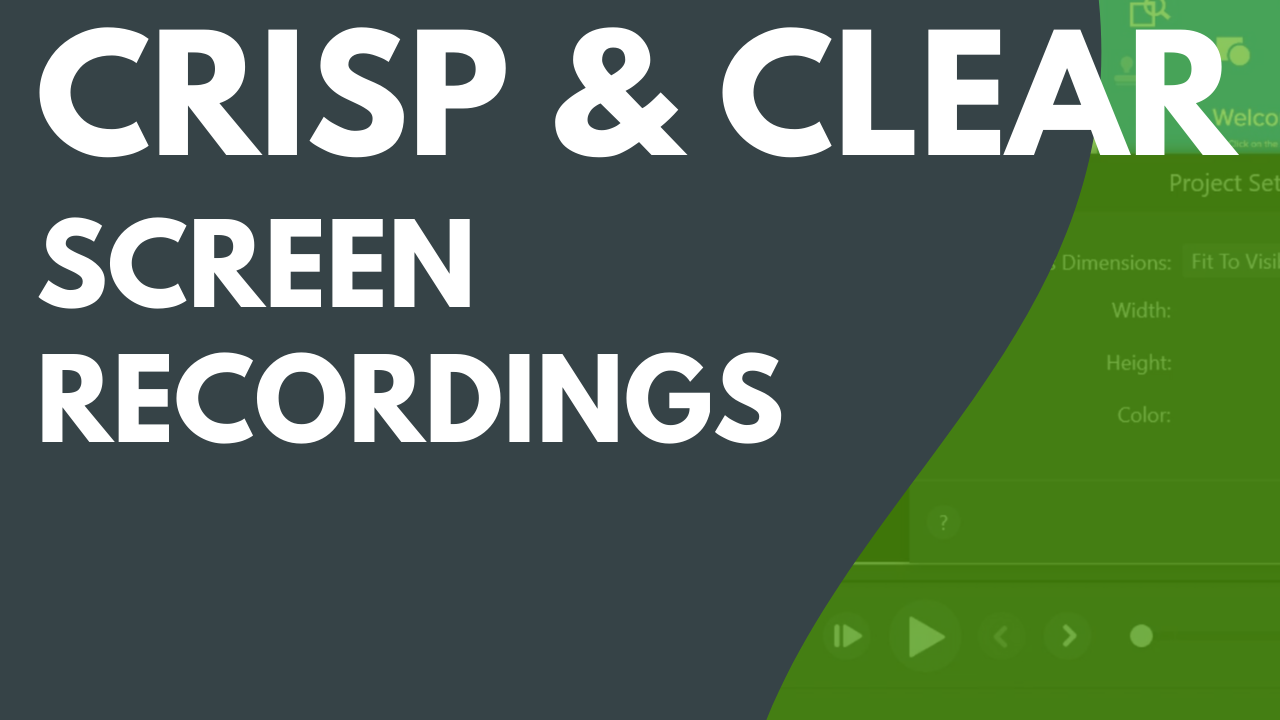 How to Get Crisp, Clear Screen Video