All Tutorials > Camtasia > Remove Mistakes From a Video

Remove Mistakes From a Video

Let’s face it. Screen recordings don’t always go as planned. The good news is, with Camtasia's editing tools, they don't have to.

If you’ve watched a few of our other tutorials, you may already know how to trim media. What you may not realize, is that trimming actually crops the media instead of deleting it. So if you need to backtrack, hover over the edge of a trimmed clip and drag it back out. Voilà, your clip is restored!

If you want to trim multiple clips at the same time, select them, hover over the edge of one, and drag.

To split a clip into two parts, select the appropriate clip or clips, place the playhead where you want to make the split, and click the split button. You can also use the “S” hotkey on Windows or “Cmd+T” on Mac to split media on the timeline.

To split media on all of your tracks and move them at the same time, press and hold the “shift” key and then drag the playhead. This is called a “ripple split” and it’s great for when you need to add some content to the middle of a video or if you forgot to leave room for an intro. 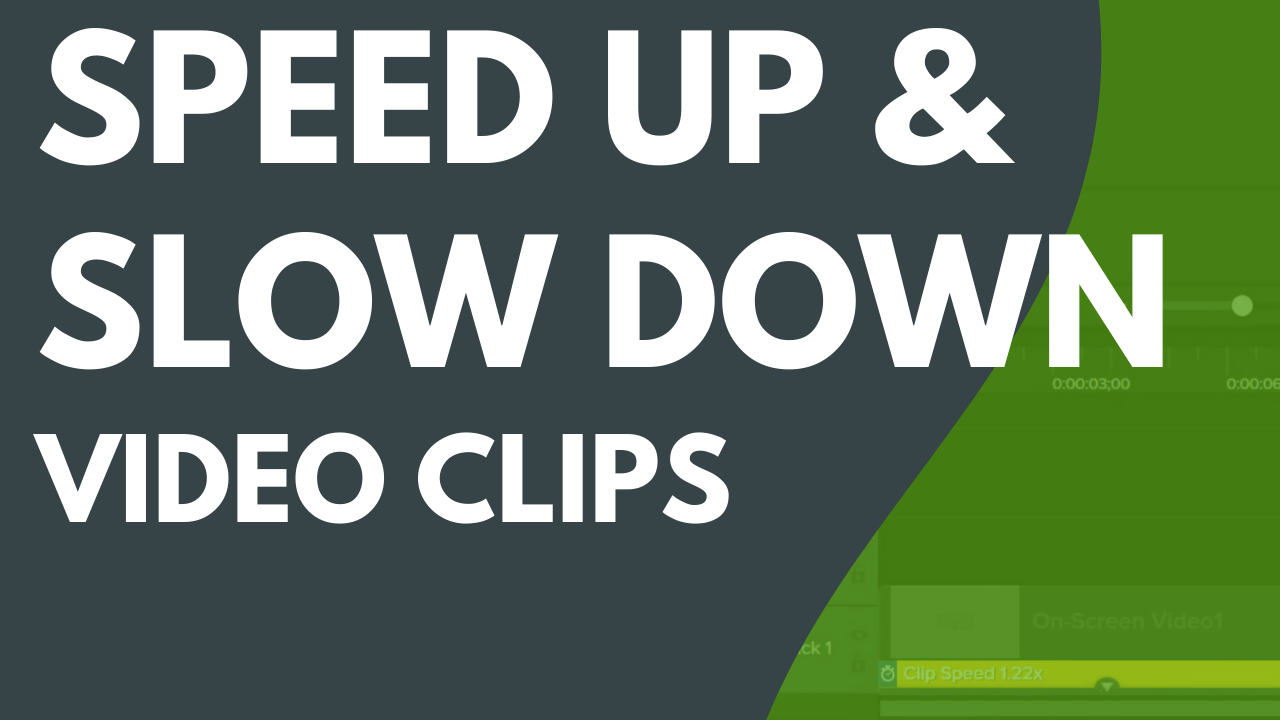 Adjust the Speed of Your Video 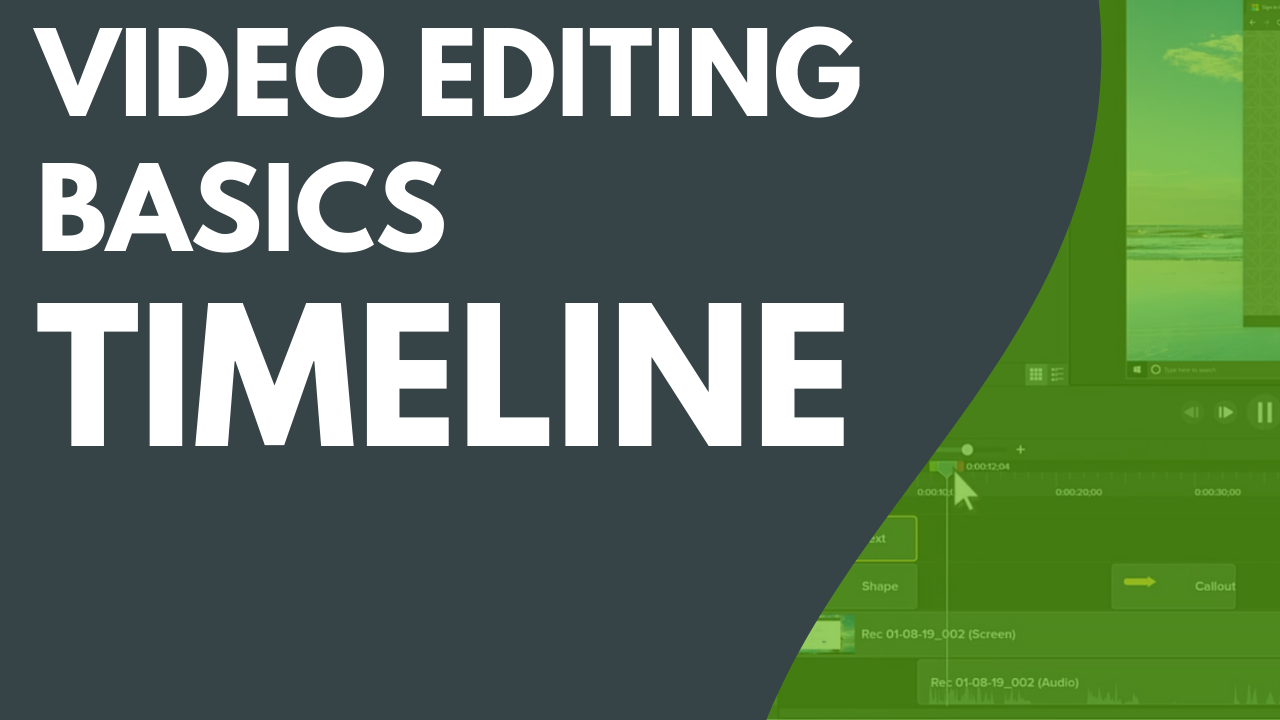 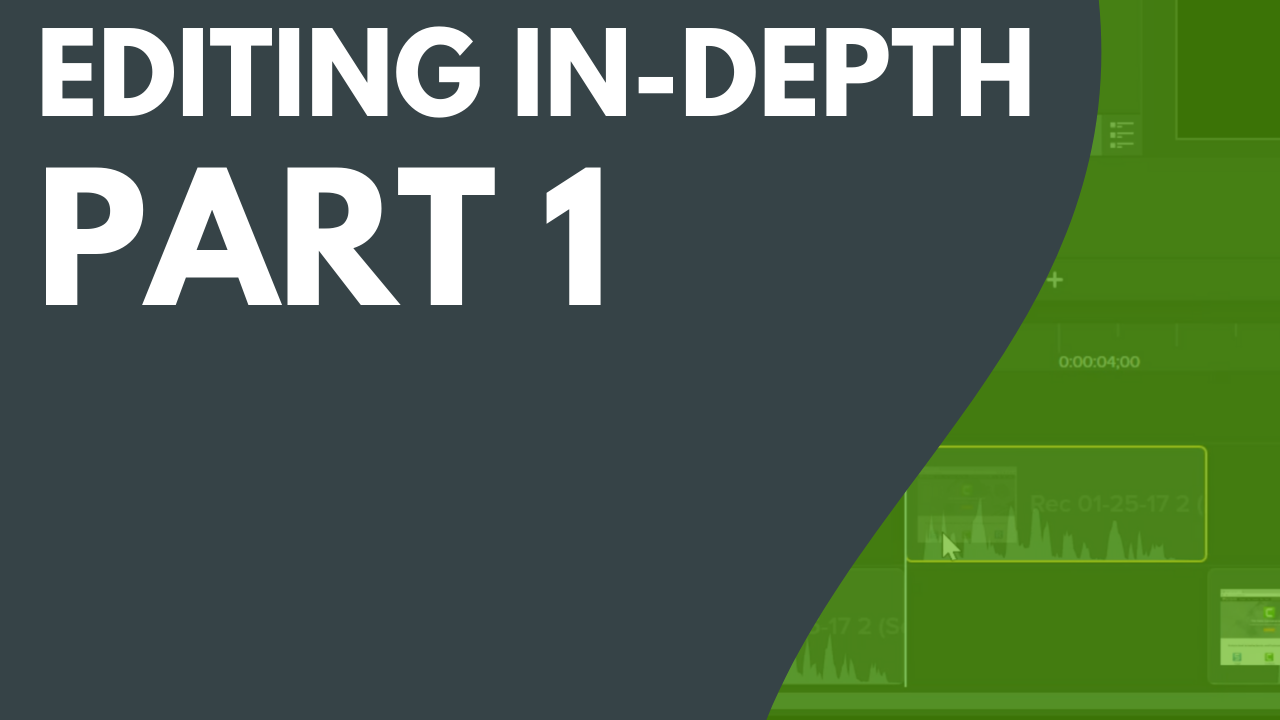