Your cart is empty
Unable to add items to cart

Unfortunately, we had trouble loading your cart. If you get this message more than once, please contact us, and we’ll do our best to help you out.

Share Media From Your Mobile Device With Fuse (Enterprise Only)

TechSmith Fuse is a mobile app that lets you create and share videos and images from your mobile device to Knowmia (Enterprise Only). This tutorial will walk you through the iOS workflow.

TechSmith Fuse is a free mobile app that shares media from your mobile device to TechSmith Knowmia. It is available for iOS and Android devices.

For users of Apple devices: Newer Apple devices natively record videos using the H.265 encoding format when using the Apple Camera app. Unfortunately, this video format is not compatible with Knowmia. For the best experience, use the Fuse app to record any videos you plan on uploading to your Knowmia library. 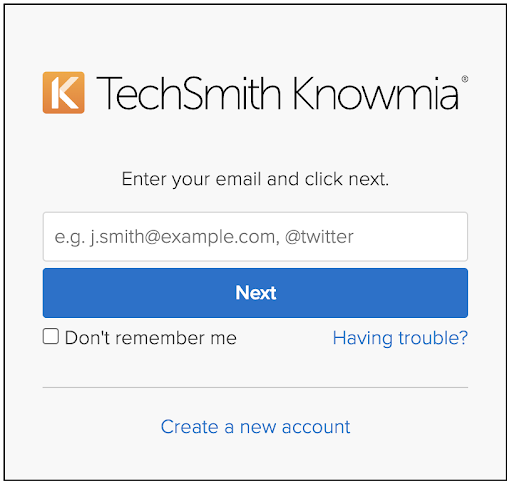 2. Click the Create button, then select Connect Mobile Device from the dropdown menu to get the QR Code. Keep the QR dialog open, as you will need it later.

Not seeing a code? Please note that this is an enterprise only feature and is not currently available on app.knowmia.com. Android device users: You do not need to use the QR code to connect your device. Just open the Fuse app on your device and sign in using your TechSmith Knowmia credentials. 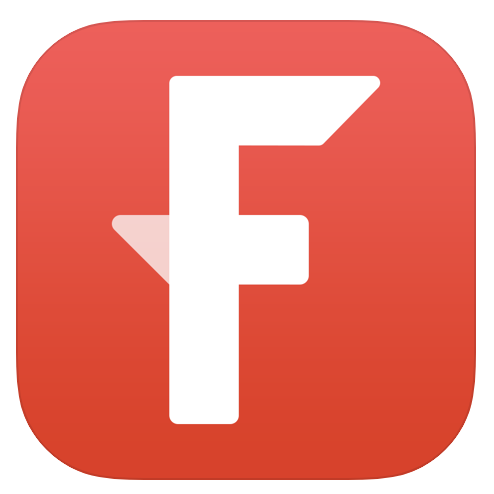 2. Open Fuse and allow it to use your device’s camera and microphone.
Note: Fuse records video and images directly in the app.

Import a Video or Image to Fuse

1. In Fuse, select Library.
2. Tap Import and select a photo or video from your phone’s library.
3. Tap Choose. The media appears in your Fuse library. 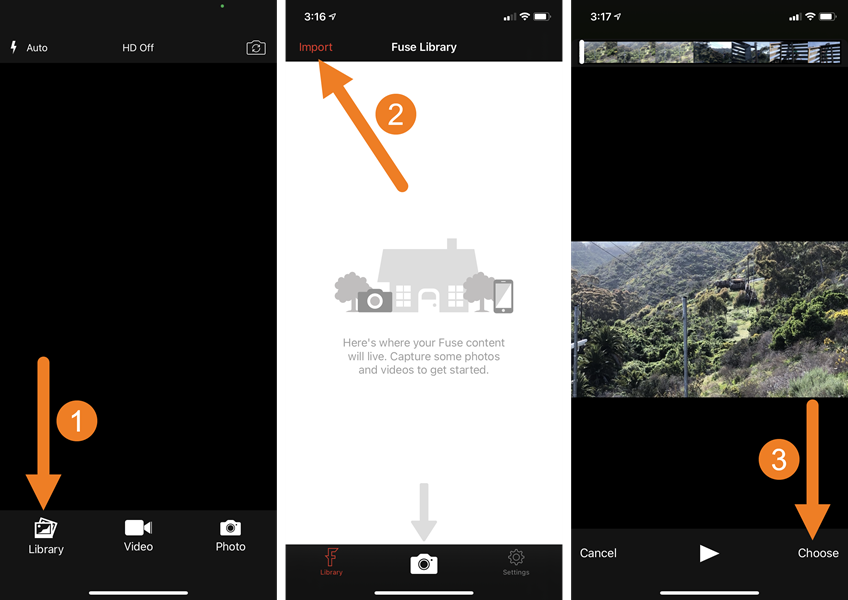 2. If it’s your first time using the app, you are prompted to scan the QR code mentioned above. Simply point your phone or device camera at the QR code that’s displayed on your computer. This creates a connection between your phone or device to Knowmia which you can quickly use again in the future. Android device users: You do not need to use the QR code to connect your device. Just open the Fuse app on your device and sign in using your TechSmith Knowmia credentials.

3. Add a title and description and tap Send. The video appears in your Knowmia Library.

Expand your skills with our full list of Knowmia tutorials.