All Tutorials > Knowmia > Share Media From Your Mobile Device With Fuse

TechSmith Fuse is a mobile app that lets you create and share videos and images from your mobile device to Knowmia. This tutorial will walk you through the iOS workflow.

TechSmith Fuse is a free mobile app that shares media from your mobile device to TechSmith Knowmia. It is available for iOS and Android devices.

For users of Apple devices: Newer Apple devices natively record videos using the H.265 encoding format when using the Apple Camera app. Unfortunately, this video format is not compatible with Knowmia. For the best experience, use the Fuse app to record any videos you plan on uploading to your Knowmia library.

Import a Video or Image to Fuse 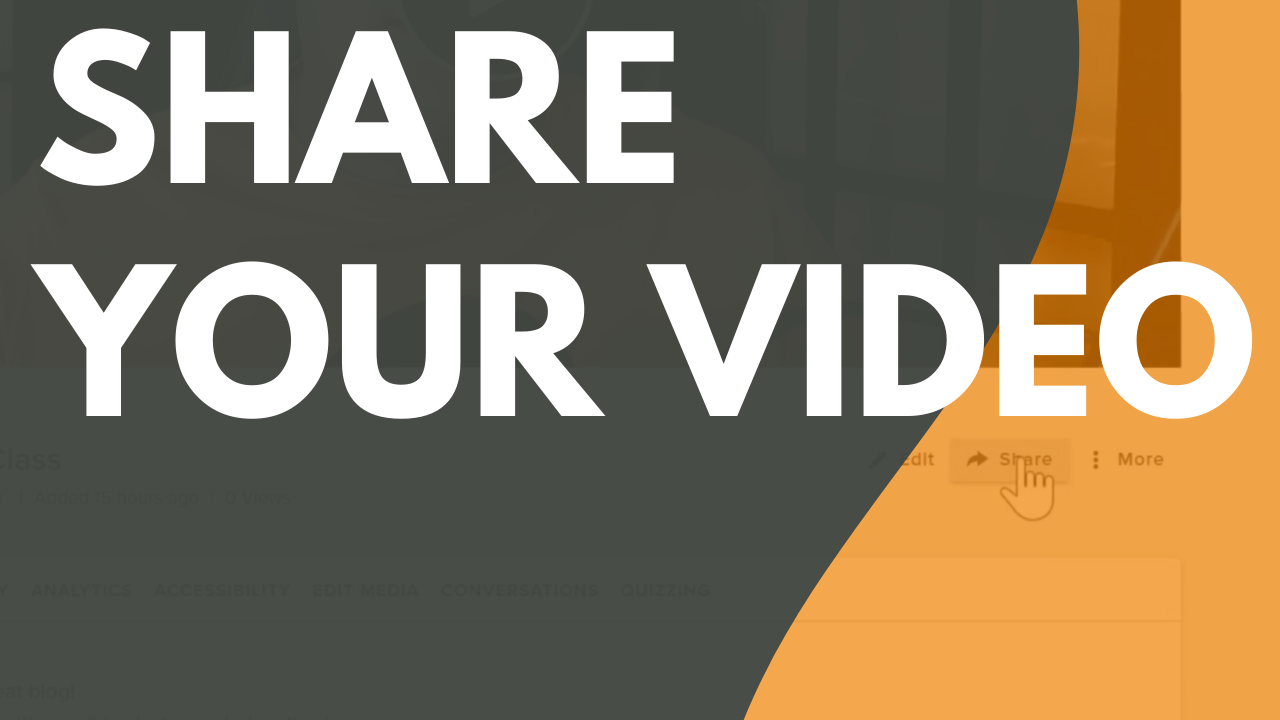 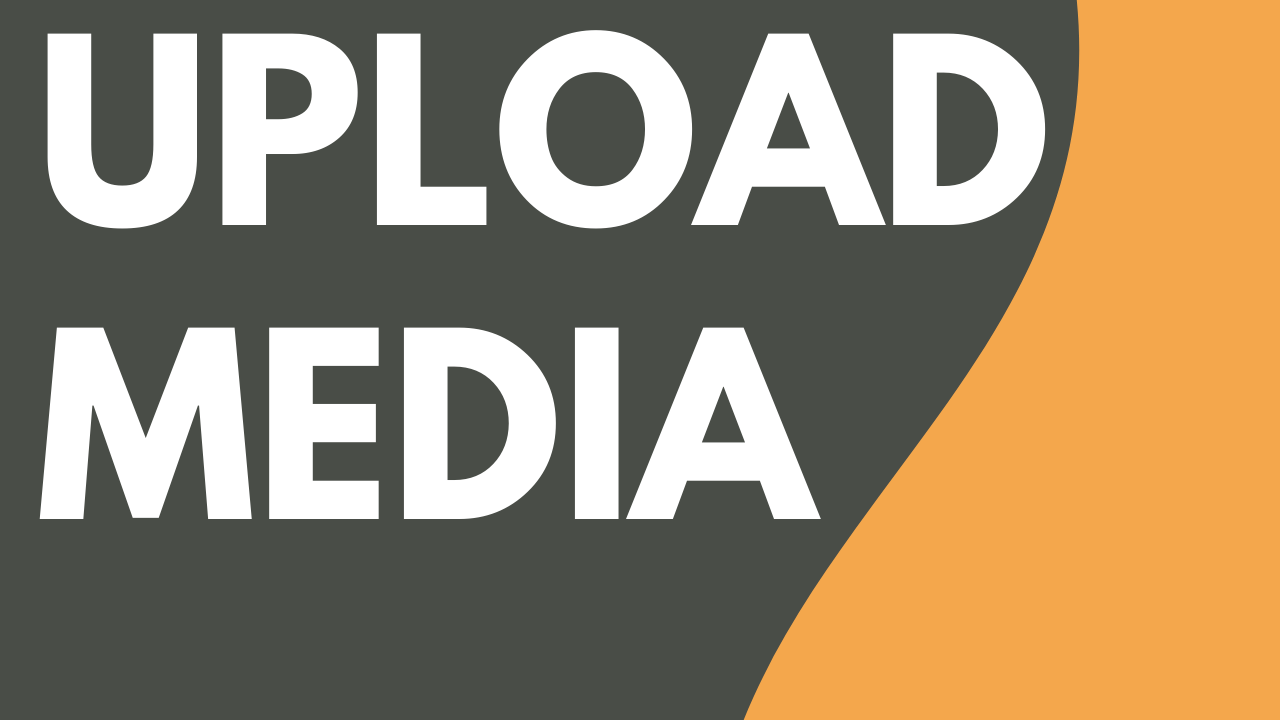 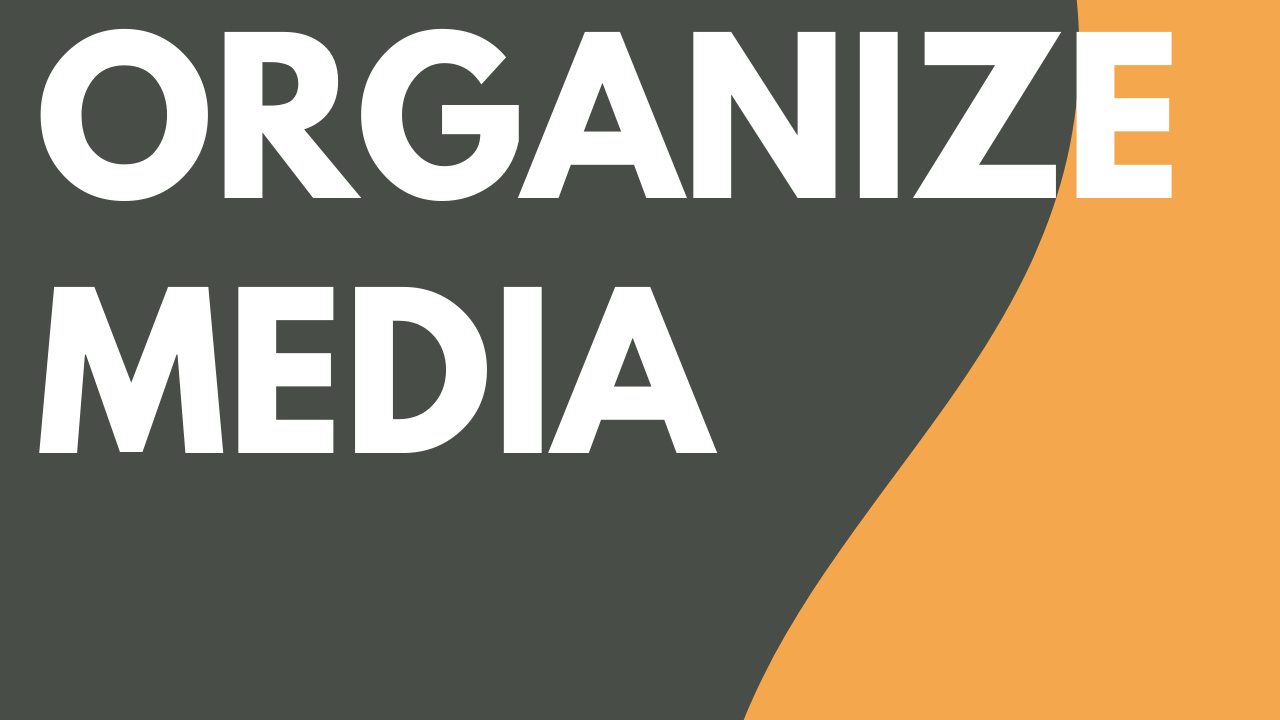