Learn how to create and edit animations to add visual interest to your video.

Animations add interesting focal points to your video such as:

Camtasia displays the animation as an arrow on top of the media.

Animations move media in the video based on the change from one set of visual properties to another. These properties include position on the screen, rotation, scale, and opacity.

at the top of the Properties panel to toggle this mode on and off.

Easing helps media to look more natural as it moves during an animation. To change the easing:

Enable Auto Animate Mode to automatically add animations to the timeline as you move, rotate, and scale media on the canvas or adjust the media’s visual properties. 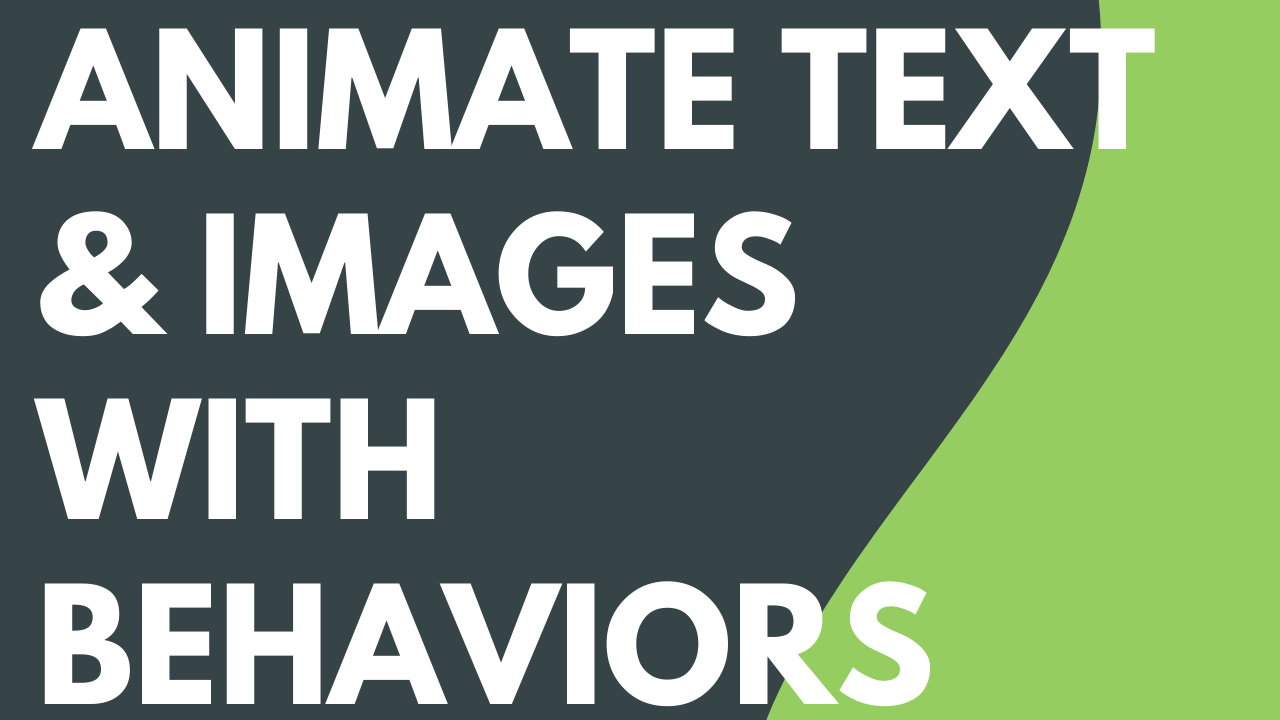 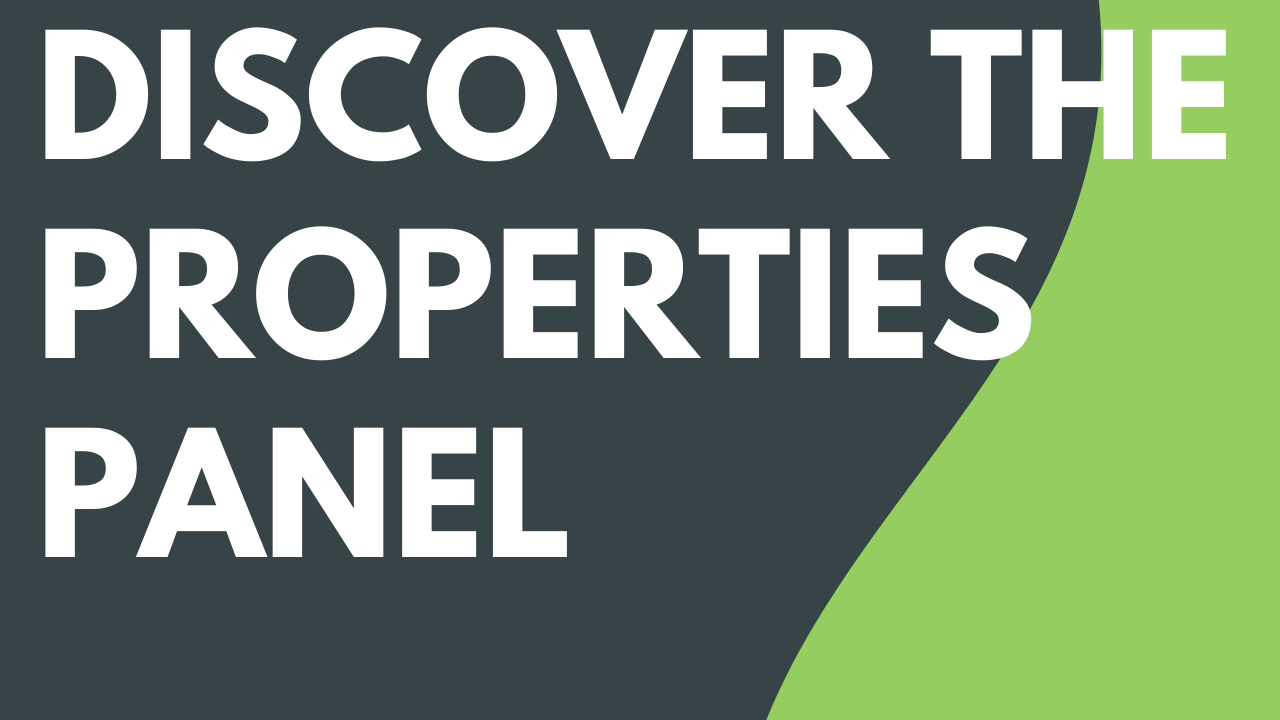 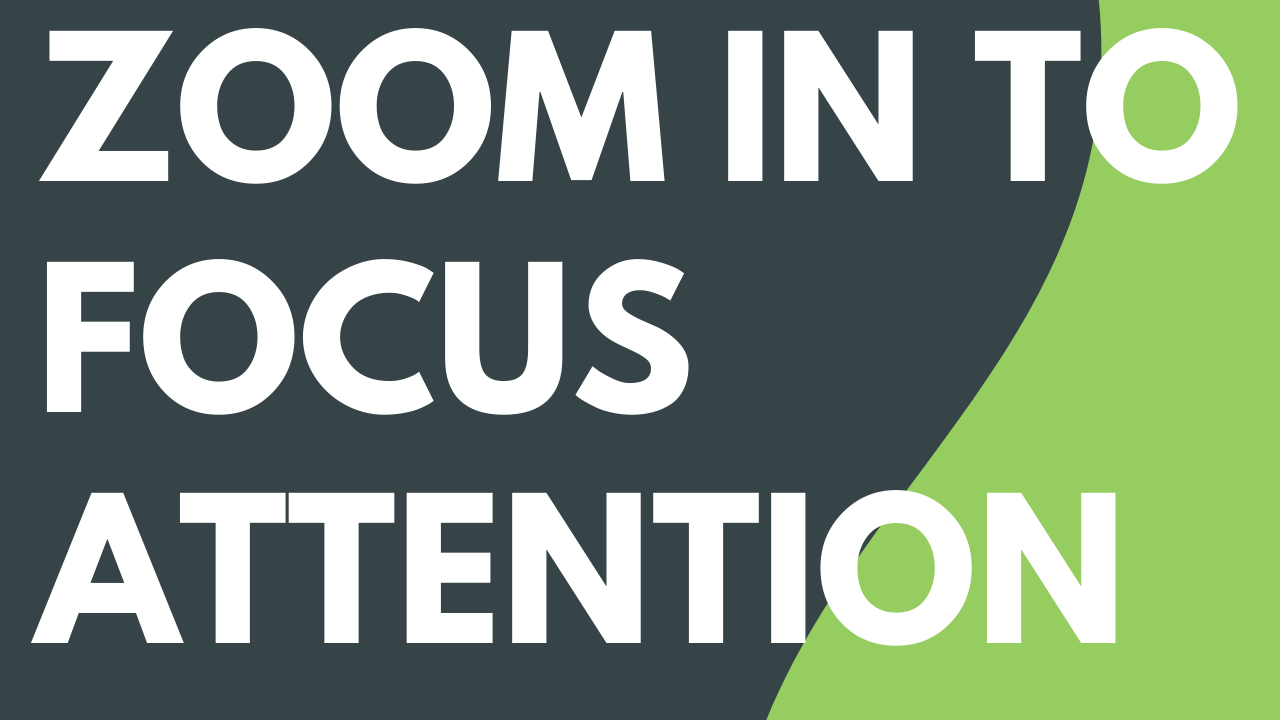 Zoom In to Focus Attention