Choosing the best microphone for recording video is crucial. If the audio in your video is poor quality, viewers will drop off very quickly.

Having the right microphone for recording video is a good place to start. But how do you know which microphone is going to serve your needs best with so many options to choose from? With this in mind, we wanted to know how different microphones stack up against each other.

So we tested 18 different microphones from brands like Blue, Rode, Shure, Sennheiser, and Audio Technica to see which are the best microphones for recording video.

We wanted to test our microphones in a fair and consistent way. Below is a list of what we kept consistent for each recording: 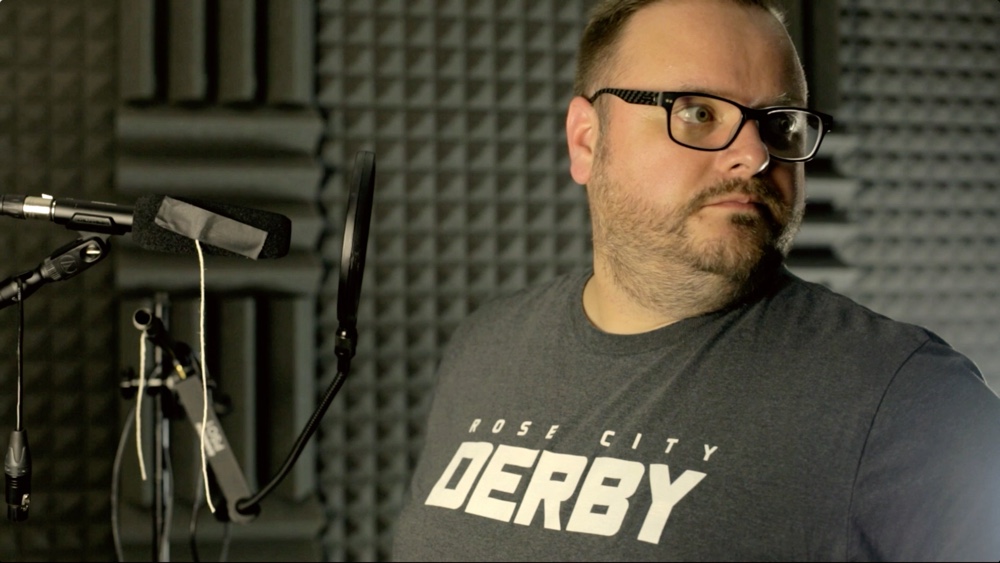 We selected the following as our favorite microphones for recording video based on the test recordings we made. Check out our results below. 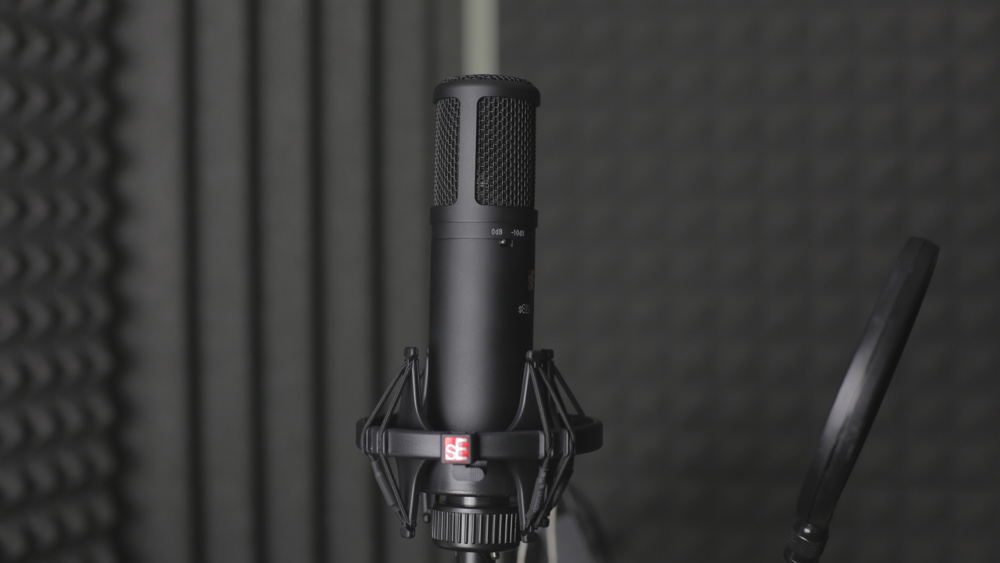 This XLR mic isn’t a name that will roll off the tongue. However, this microphone has a great overall sound for both a male and female voice. Coming in at $280, it is well worth its value.The Microphone is an XLR microphone, and it needs to be powered.

This means you must have a mixer that provides power and accepts an XLR input. For Andrea’s recording, we felt like we needed to add a little bit of low end (bass). We tested adding bass in a different recording through a mixing board and felt it enhanced the quality of the mic even more. This could be done using an audio editing program as well.

This XLR microphone was a surprise performer during our tests. This microphone has a small stature, but a great sound. As a shotgun mic, it has a line and gradient pick-up pattern.

This means it rejects a lot of noise from the side and is very directional.If you have someone controlling the placement of the mic, this is a positive. However, if you have an individual that tends to move as they talk, this can affect the recording. Overall, coming in at $169, this mic feels like a good value.

The Blue Yeti is a USB microphone and has a price tag of $129. This microphone has a good sound and picked up minimal background noise in our quiet environment.

If looks matter and you want to impress your colleagues and boss, the Yeti is an impressive (and hefty microphone) and would be first on the list. The Yeti also offers a few different options not provided by the previously-mentioned microphones, including a switch for various polar patterns.

In addition to four polar patterns, there is also a 3.5-millimeter headphone jack that allows you to monitor the input of what you’re recording in real-time. Our only frustration was it wasn’t easy to mount to a mic stand. You can easily remove it from the provided base, but the size of the mount for the Yeti didn’t match our microphone stand. You can get an adapter, but that’s something you’ll want to take care of before your recording session.

The next microphone on our list is the Blue Snowball. Overall, we did a lot of comparing of the Snowball to the Yeti, and the Snowball wasn’t too far behind. Coming in at around $69 dollars, it’s definitely a great microphone for anyone on a tight budget.

The Zoom H4N is a very different type of microphone. It is both a microphone and a recorder. You can use it to record sounds, voice-overs, and interviews directly to an SD card, or you can plug in and record from up to 2 XLR microphones. Since we have a Zoom, we thought we’d give it a try as a standalone microphone.

The sound quality is pretty good, although it did pick up a lot of popping sounds during the voice over. This problem could be remedied with a pop filter.

Overall, the Zoom is a versatile device that can go anywhere you go. On video shoots, we plug a wireless lapel mic directly into the camera, but set up the Zoom with another mic (usually a shotgun) to get a second audio source.

Also, there is a new version of the H4N available, which boasts of newer better microphones, among other features. The H4N runs $230, but is a great value, especially because it is so versatile.

If you’re looking for a wireless pack, and have a bit of a budget, we really like this Sennheiser.

Wireless microphones have two components: the transmitter and the receiver. The Sennheiser has a small battery powered receiver that you can mount to a camera, or easily keep out of the way. Other wireless set-ups have a base station that needs to be plugged in and usually isn’t convenient if you’re out and about.

While it didn’t provide the best overall sound, it was still good. Also, it’s a lapel mic, which is great for on-camera interviews, or presentations. The biggest downside is the cost. These are not cheap, coming in at a whopping $610. However, depending on your budget, this might be well worth the price.

We talk a lot about audio being a critical part of your videos. And it’s true, bad audio will make bad videos. A good microphone will go a long way in helping you make better productions.

But it’s not the only piece of the puzzle. Remember to control the noise in the location (e.g.turn off overhead lights that buzz, turn off the HVAC.)

Finally, learn about your microphone and how to get the best sound out of it, and take the time to learn how to adjust it. It will be well worth it when your audience listens to your sweet audio as they watch your videos.

Want to learn more about recording audio for video? Visit the TechSmith Academy for free access to several courses about audio, along with other learning materials and downloadable resources that will help you improve your video creation skills!

Editor’s Note: This post was originally published in June 2017 and has been updated for accuracy and comprehensiveness.

Matt Pierce is a Learning & Video Ambassador at TechSmith. In this role speaks and teaches about video creation and visual communication. A graduate of Indiana University he has ten years of experience working in learning and development with a focus on visual instruction. He has directly managed the training, user assistance, video, and other teams for TechSmith. Teach him something @piercemr